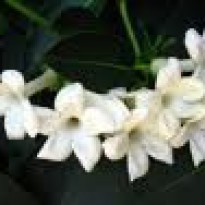 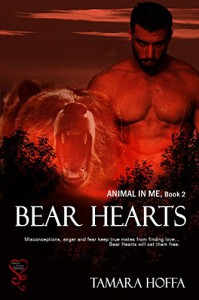 This book had a great concept - but wasn't put together very well. The beginning of the story covers a lot of time in just a couple chapters - but it isn't very clear about the time that's being covered. So I was a little surprised at some of the jumps.

Elizabeth was also a little too confusing for me. She did several things that she knew were wrong, but she did them anyway so she could keep an eye on things. I just didn't buy it. What she did made me not like her - even though she wasn't always directly involved with it every step of the way.

The romance between Elizabeth and Martin was cute, but somewhat predictable as well. Martin was the saving grace of the story. His reactions to things were so genuine and real that I really felt connected to him.

I love a good long ending - where we get to see our couple together and see how they're doing. But this ending was too long - even for me. Instead of giving me that one last look, it just dragged on a little much.